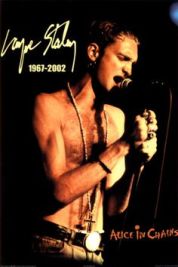 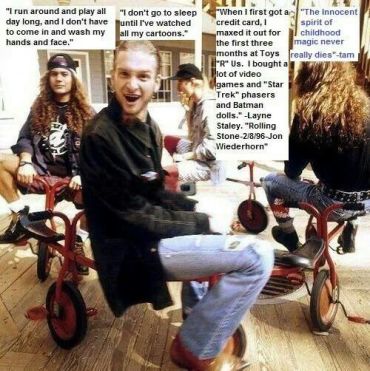 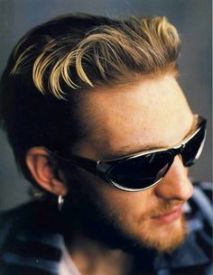 #TBT #ThrowbackThursday Back when we could travel to foreign lands to kick ass. ;) 🤘🏻♥️
If you came out to Lake Collect a Con this weekend, thank you! We had a great time! @amazoncosplayer and I decide to roll with the American heroes theme and pull out some #WonderWoman and #Powergirl. Foster puppy Xena dressed up as #Supergirl. She was probably more popular than the two of us put together!
My visiting owl. He always lets me get shockingly close. However, he doesn't like having his picture taken.
That time your friend invites you to a party in Tampa and you find yourself in the thick of crossfitters and run club peeps who are ultra competitive and trying to out plank each other... So you jump in on one of those challenges (fuck the sun dress, life is meant to be lived) just to see how you hold up to the national average because you've been in quarantine for a year and a half and your workouts have been in your spare room... And at 2 minutes the sweet young buck gives up before you do.. Dad would be proud. 😜
Today! Lake Collect A Con in Leesburg FL. I'll be there from 12:00 to 5:00. I hope to see you! There's one hell of a guest list! it's at the mall! #ComicCon #aprilhunter #thingstodoinflorida #leesburg #tampabay #captainamerica #cosplayers #lakecollectacon
Fun with friends at the Mind, Body, Spirit Expo in St Pete. 💗
One year, Chewy accidentally sent us the wrong size for Bella and told me to keep it. Huge mistake.
Its that time! Another #TheAShow has dropped on http://patreon.com/TheAShow w/ #AprilHunter & @thearonfiles
I got my first foster dog today, a smart, curious 16 week old lab/pit puppy. She will soon be available for adoption at the Humane Society and I can tell you, she will make someone very happy. 🐾💗
#TBT #ThrowbackThursday #aprilhunter #PinupModel #wrestler #pinupgirl #cosplaygirl #cosplayer #womenswrestling #redheads #author #TheAShow
😂 A new twist to an old saying.
Ugh.
@kdolobach23 Thank you for the awesome Corgi planters in memory of Bella. 🐾💗🐾💗 I can't wait to get something in these. They're so damn cute! 😘 #love #friendsandfamily
@wambaminstakam Absolutely love this tree of life chakra bracelet! I'm pretty sure I didn't put this on my Amazon wish list, I'm thinking you just figured it out. 😆 Thank you! ♥️🧡💛💚💙💜 🌳 #awesome #loveit #Grateful
#truth #firstworldproblems #lol #aprilhunter
#truth #selfsufficiency #ecoliving #reusereducerecycle #findabetterway #aprilhunter
Dunno. Still a fan of the home workout. People and commutes can be overrated. #gyms #aprilhunter
"This nation will remain the land of the free only so long as it is the home of the brave."